For International Women’s Day, I’ve been mulling over the life of Deborah, a prophetess who led the nation of Israel during its “Wild West” period known as the time of the judges. Like another notable prophetess, Miriam (see Exodus 15:20), Deborah was gifted in Spirit-inspired song. In fact, all of Judges 5 is a truth-telling, prophetic anthem attributed to her. However, she was also that lightening-in-a-bottle combination of spokesperson for God and capable, charismatic leader, dispensing wisdom as she decided her people’s civil cases, giving God’s marching orders to the military leader, and rallying the people to fight back against their enemies (Judges 4-5). Here’s what she says about that holy calling:

“In the days of Shamgar son of Anath, in the days of Jael, the highways were abandoned; travelers took to winding paths [because of attacks and oppression from the Canaanites]. Villagers in Israel would not fight; they held back until I, Deborah, arose, until I arose, a mother in Israel.” From the Song of Deborah, Judges 5:6-7

I don’t know if Deborah had children of her own—we do know she had a husband named Lappidoth but no mention is made of children—but whether she had raised a family or not, she stepped into the role of “motherly protector in Israel,” as the New English Translation renders that last phrase.

Let that sink in.

When everyone around her was shrinking back, hiding in fear during a time of turmoil and oppression, Deborah arose as a picture of GOD’S strength, wisdom, and advocacy on behalf of others. Her womanhood shone forth in its fiercest form, not only as nurturer but as courageous protector. END_OF_DOCUMENT_TOKEN_TO_BE_REPLACED

How To Overcome Obstacles to Your Calling: Interview with Dr. Angie Ward, part II 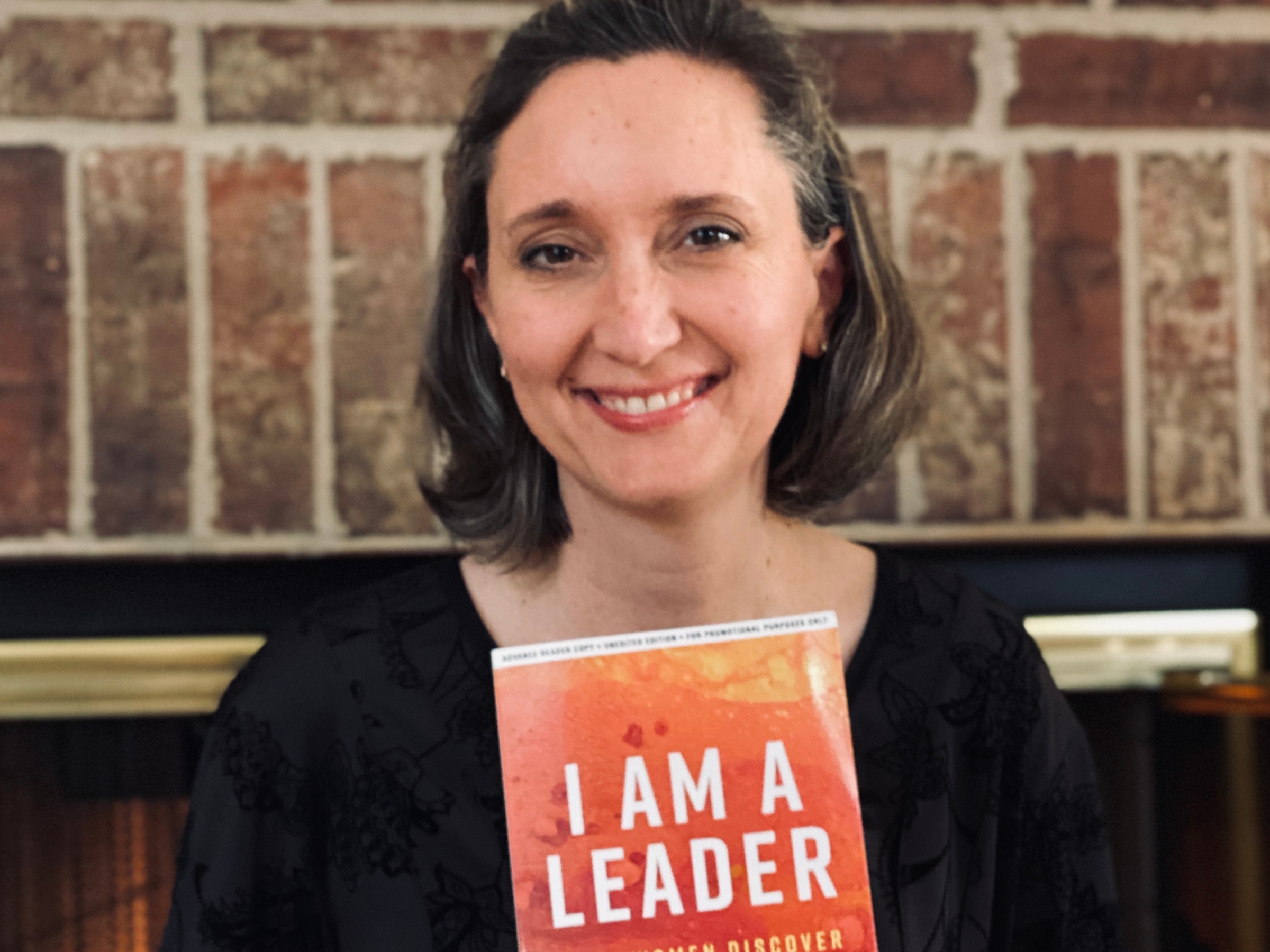 Happy Book Launch Day to Dr. Angie Ward, who gave us warm, wise advice last week on how to embrace God’s calling in our lives. No surprise, I’m recommending I Am a Leader: When Women Discover the Joy of Their Calling to everybody–Go Get This Book! But until you can head to the store or get your copy Prime-delivered, here are Angie’s answers to more of your questions on how to hear God clearly and how to keep pursuing your calling in tough times. END_OF_DOCUMENT_TOKEN_TO_BE_REPLACED

Called to Be a Leader: Interview with Dr. Angie Ward, part I

That statement from Dr. Angie Ward in  I Am A Leader: When Women Discover the Joy of Their Calling jolted me from my narrow concept of leadership this winter. I feel like she’s telling me and every woman who can get their hands on this book, “Face it, sister, God has called you to be a leader. You get to start right where you are even while He develops you for bigger purposes.” END_OF_DOCUMENT_TOKEN_TO_BE_REPLACED

What If Your Calling to Go Forward Means Going Back?

That’s the message of our culture, isn’t it? You want to be labelled a leader? Then, you better race to the top, push all the boundaries, blaze all the trails.

Even in our churches, we sometimes double-down on that one word in the Matt 28:19-20  great commission—”Therefore GO“—and de-emphasize the steady, relationship-oriented work that must happen to “make disciples of all nations, baptizing them in the name of the Father and of the Son and of the Holy Spirit, and teaching them to obey everything I have commanded you.”

Certainly, when God calls us to go, whether it’s into a new opportunity or a new place, we need to go. But what if one way He’s calling you or me to go is by calling us to stay? END_OF_DOCUMENT_TOKEN_TO_BE_REPLACED

Reading Roundup: Get Growing in Leadership, Prayer, and Faith 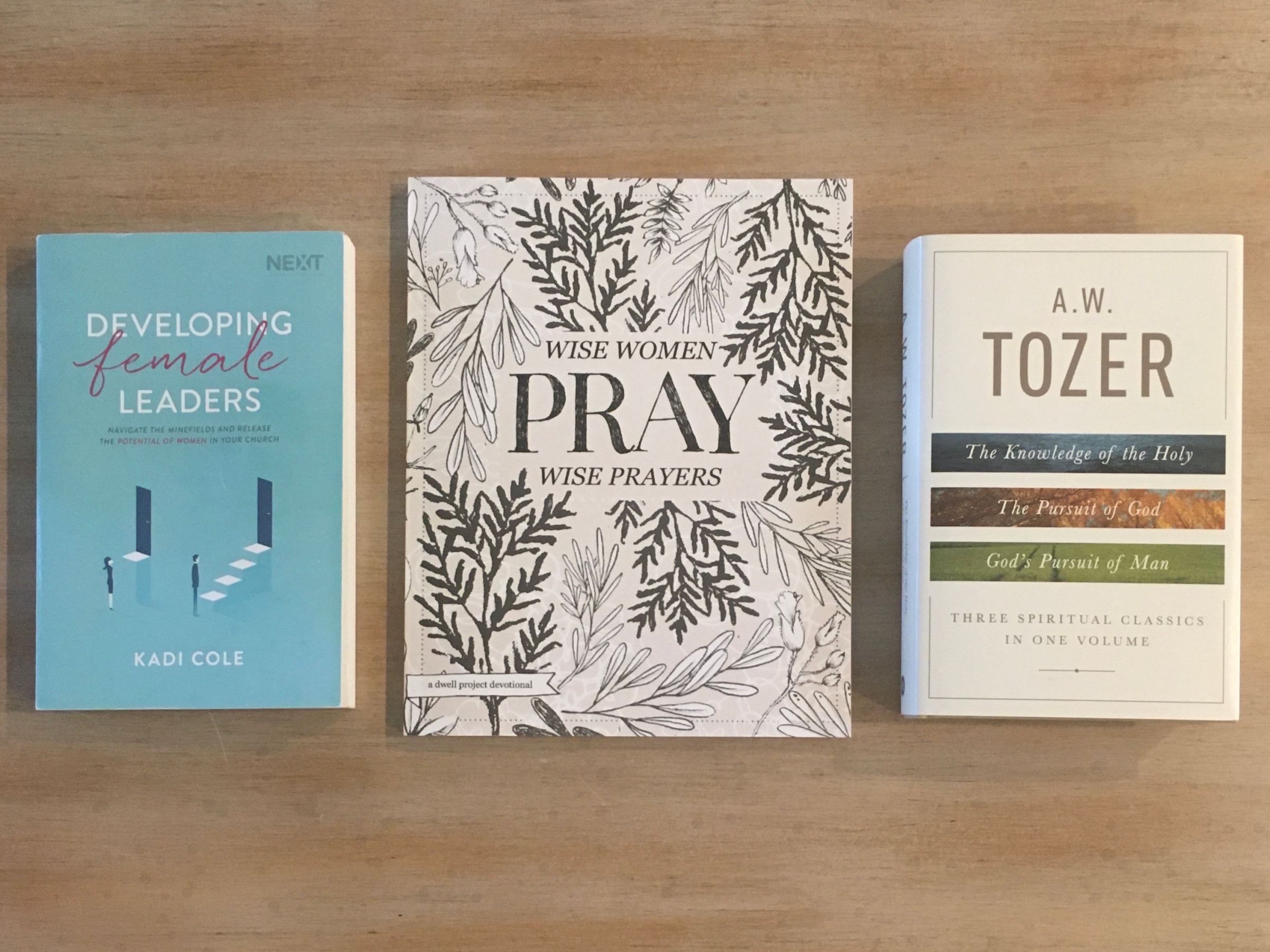 If you read last week’s post, you know we’ve started a series on finding and fulfilling our callings, with a special emphasis on the how God equips women to live on purpose for Him. With that in mind, I’ve got three resources in this quarter’s Reading Roundup to help you pursue your goals this new year. It’s time to get growing in leadership, prayer, and faith, and these books will help. END_OF_DOCUMENT_TOKEN_TO_BE_REPLACED