How Will You Stay Faithful When Your Faith Is Rocked? Galatians Devotional 8 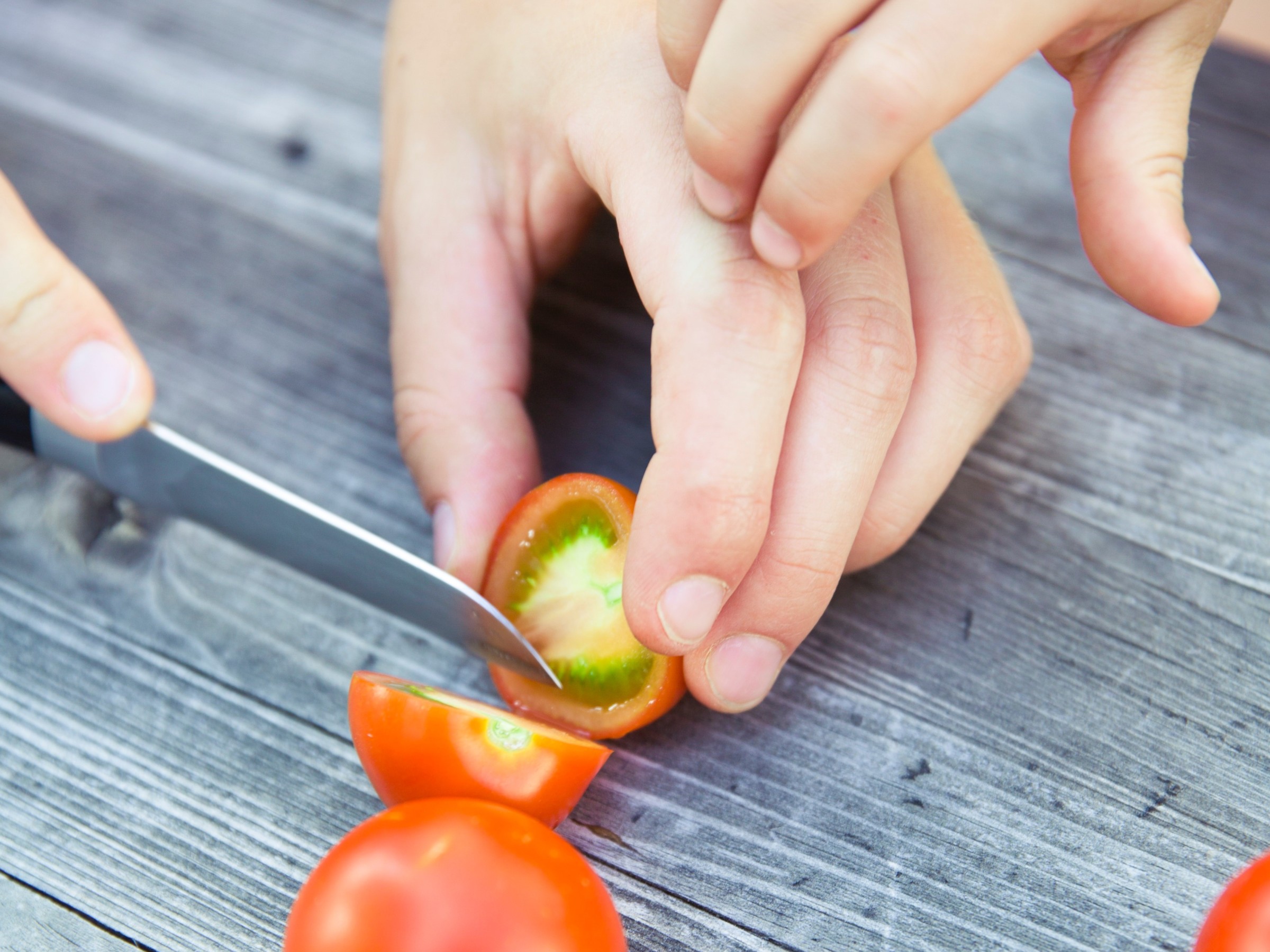 Reverse puberty. Fun phrase, and no, I’m not wishing kids would morph into their younger selves. Where would the adventure be in that?

No, “reverse puberty” is how doctors explain the “profound amount of [biological] stress that causes physical, mental, and emotional strain” during a woman’s perimenopausal years.

Well, thank you, doctor. I’ll just have a side of denial with that.

Hormonal shift or not, though, I’ve found life in the forties marked by new stressors, and as I’ve talked to others, we’ve noticed a tendency toward restlessness and soul-searching, too.

It’s not just women, either. Hello to the guys out there facing their own midlife crises re-evaluations. Maybe it’s an ebb in guy hormones for you? Or it’s family/career stress or disappointment with how life’s panned out. Regardless, we need to start talking about this because you are not quite ok, either. In fact, within the last few days two 40-something male church leaders publicly disclosed they were walking away from their faith, and the internet is losing its mind as if this is something new.

Fellow-Gen-Xers, midlife is here whether we like it or not, and we need something strong to carry us through a vulnerable, storm-tossed season.

Here’s why: never has that term “Gen-X” been so applicable than as we stand at a crossroads of influence. Our successes and failures ripple to affect those younger than us as well as our Boomer parents. We need the Holy Spirit growing our faithfulness so we can fulfill our callings and point to God’s power and faithfulness.

In our Galatians 5:22-23 passage, Paul lists faithfulness as an outcome of being yielded to the Spirit. Some translations render the word as “faith” because the Greek can mean either, but I view the Holy Spirit’s work here as not just building our ability to believe (our faith) but rather, our capacity to follow through on belief with loyalty and fidelity to Christ (our faithfulness).

Paul puts a high value on faithfulness. “Faithful” is a badge of honor to those who serve with him and those who refuse to turn away despite persecution. If you recall from week one, he corrects the Galatians for turning away from gospel simplicity to follow legalists who want them to adopt circumcision. He warns them that to yield to such bullies is to cut themselves off from Christ and his grace. However, by allowing the Holy Spirit to transform them, they will grow ever more faithful in loving God and others.

That’s what we need, too: faithfulness to Christ and to each other.

These are not “other people.” This is US struggling to lay down our wants, needs, doubts, hurts, and fears to serve Christ and his church. We’re seeing that our default setting is NOT faithfulness and that we will fail without Holy Spirit power strengthening us.

So how do we allow the Lord to cultivate this fruit? Take a page from the psalmist Asaph’s playbook: Draw near with honesty to God, trusting His faithfulness more than your own crisis of faith.

Psalm 73 is a case study of an influential worship leader in personal crisis, questioning whether faithfulness to God was worth it.

“Surely God is good to Israel, to those who are pure in heart. But as for me, my feet had almost slipped; I had nearly lost my foothold. For I envied the arrogant when I saw the prosperity of the wicked. They have no struggles; their bodies are healthy and strong” (1-4).

Asaph is fed up. Physically, he’s feeling pretty bad, too. He’s toed the line for years and for what? Arrogant, ungodly people have it made while he’s grinding it out with not much to show for it.

CAN WE SAY MIDLIFE CRISIS?

But Asaph realizes something: other eyes watch him as he weathers his dark night of the soul. If he gives up now or openly shakes his fist at God, he will harm those he’s called to lead. He says, “If I had spoken out like that, I would have betrayed Your children” (15). Oh, how well he articulates the pressure of others depending on us and the feeling that to wrestle with hard things will let them down!

Asaph chooses neither stoicism nor publicly hashing out his issues. Instead, he chooses how and where to process them so that he will be restored to fulfill his calling. He’s honest before God that he’s deeply troubled, but he says that when he entered the sanctuary, he found new perspective. In God’s presence he’s encouraged to remain faithful, not from trying harder to grind it out but by releasing himself into the care of the Father who remains with him, upholds him, guides him, and promises to take him to glory someday (23). Asaph moves from a man about to crater to one who can use his experience to lift others. “But as for me, it is good to be near God. I have made the Sovereign LORD my refuge; I will tell of all your deeds” (28).

We, too, must find sanctuaries to open up our weary souls before God. Yes, sanctuary includes places of corporate praise and prayer, but it’s also pouring out our hearts in our living rooms, being honest before God and asking him to change our perspective and embolden us with faithfulness. It’s opening up to trusted, godly friends and wise counselors. I’m looking at you strong, silent types. It’s time to let others help you carry the load. Christ’s family IS the sanctuary, and we are meant to be havens for each other when we’re storm-tossed. Then, as we’re strengthened, others will benefit from our stories of hanging on to God’s faithfulness while he bolstered our own.

Photo by Markus Spiske on Unsplash